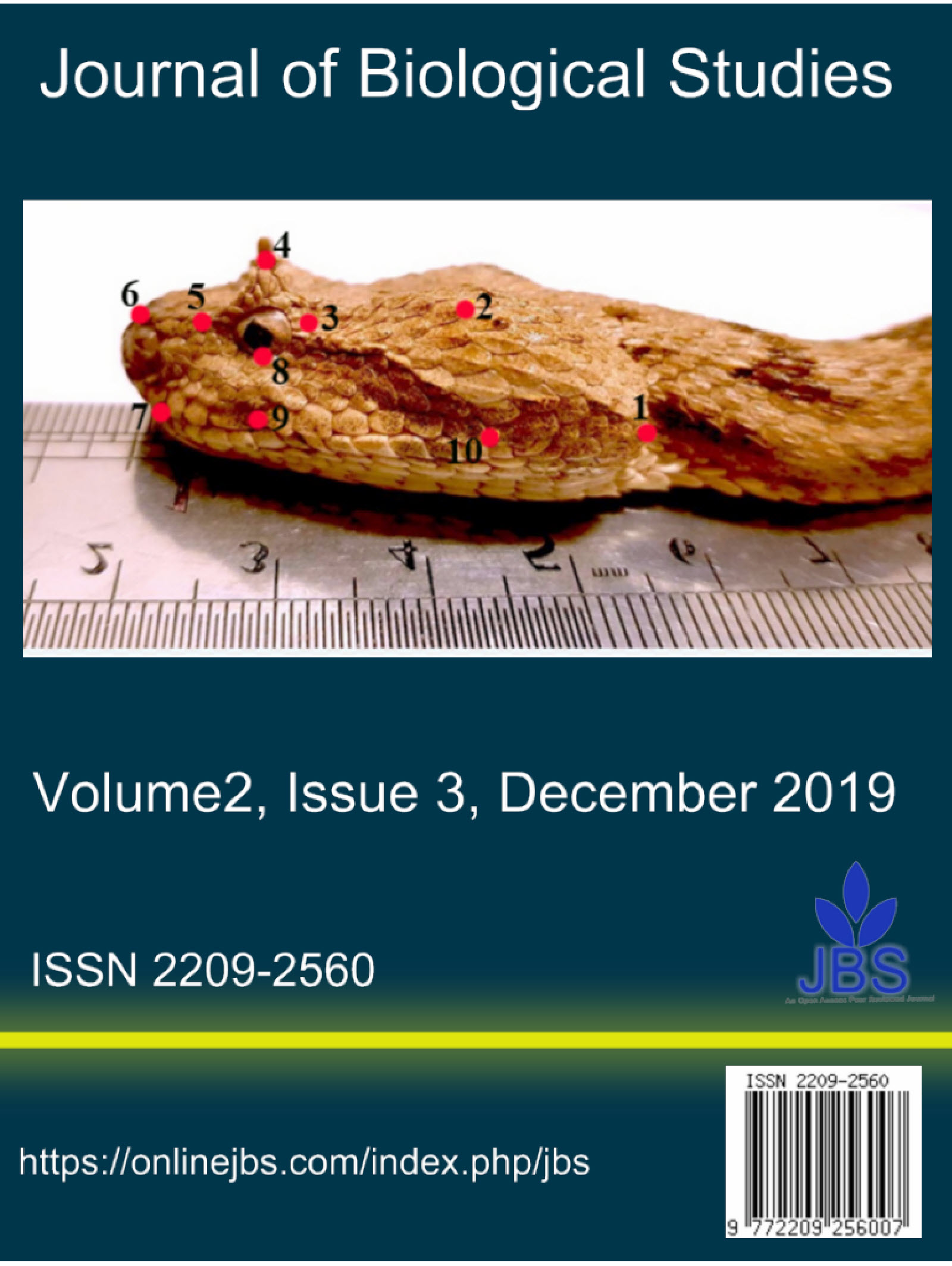 The soil samples were collected from pomegranate, fig, grapevine, berry, date palm, lemon and orange to identify the nematodes of the genus Basiria in the fruit orchards of Khuzestan province (Southwestern Iran). After extraction, fixation and transferring to anhydrous glycerol, the nematodes were mounted on microscopic slides. Nematodes identified at the species level, based on morphological and morphometrical characters, using a light microscope equipped with a drawing tube and valid keys. In this study, three species were identified, namely: B. berylla, B. gracilis and B. graminophila. Morphometrics and light micrography were provided for the studied species. This is a new record of B. berylla and B. gracilis for the nematode fauna in the Khuzestan province. According to available references, this is the first report of B. berylla from berry and fig and B. gracilis from grapevine in Iran.