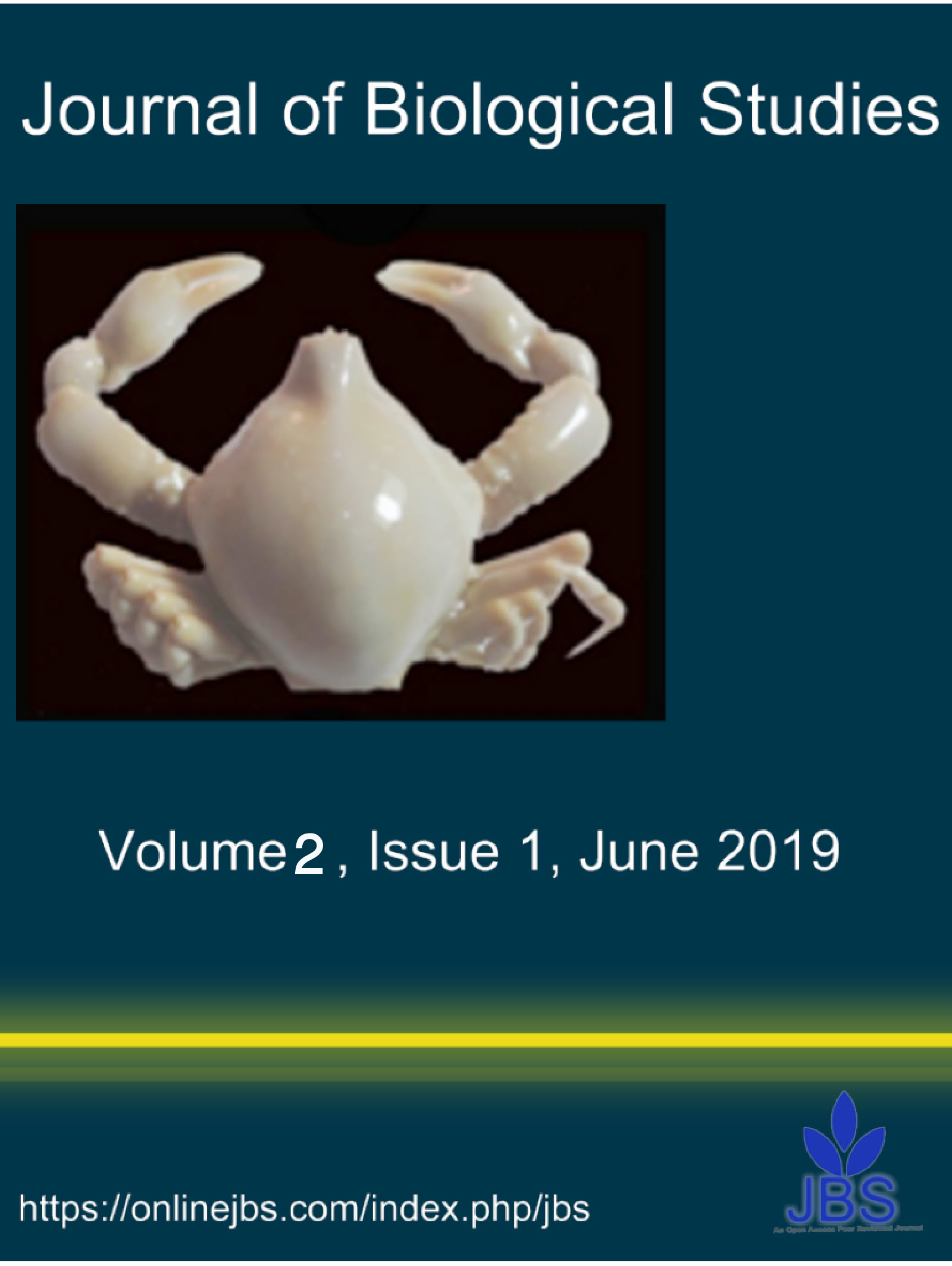 Tenuidactylus caspius is one of the Gekkonid lizards in northern Iran. In the present study, habitat suitability of the species has been examined and the most important abiotic factors for its presence were determined. Based on the result, precipitation of warmest season (summer) is the most important factor for species presence. The species is known as house gecko in northern Iran and dispersed to distant regions by human. According to the predicted map, northeastern, northern and northwestern Iran is the high suitable regions for the species.