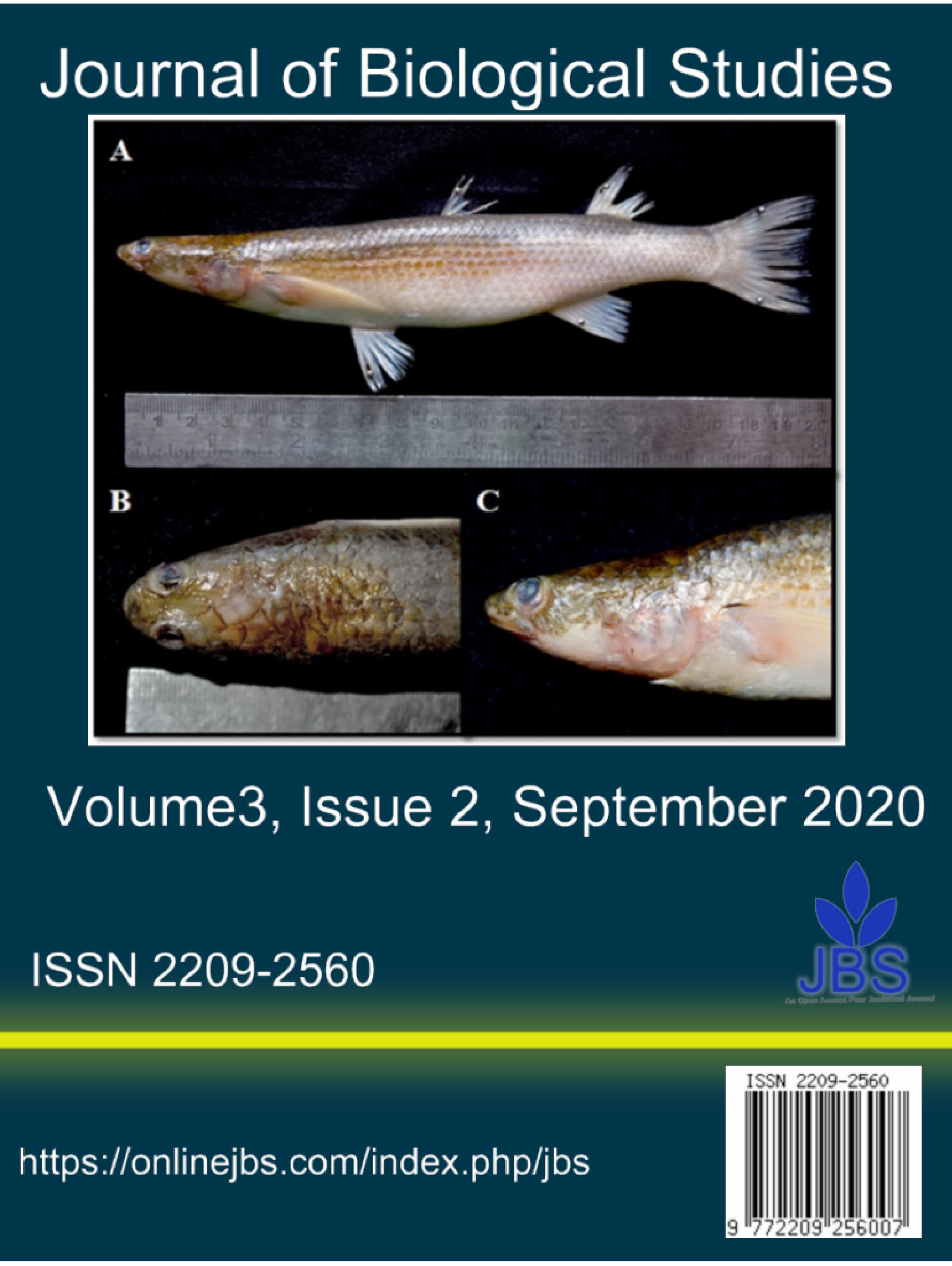 Mullets are the fishes of family Mugilidae belong to order Actinopterygii, which lives in coastal and marine habitats. These fishes are also found in coastal lagoons, rivers, and estuaries. Mullets occupy a comparatively low position in the food web and are thus relatively efficient secondary producers of protein. They are situated at the base of the food pyramid due to their nature of consumption on particulate organic matter, detritus, and benthic microalgae. They are able to make high-quality fish protein available to top predators. Mullets are highly consumable fish in coastal regions of Gujarat. The taxonomy and systematics of the mullet requires much attention due to its ecological and commercial importance. Mullets have two widely separated dorsal fins, which is the prominent morphological identification character. They are medium to large-sized fishes, with the sub-cylindrical body; head often broad and flattened dorsally. Present study revealed vital information on the taxonomy and diversity of the mullets from Sabarmati estuary, Gujarat. The identification of fresh specimens was carried out and three species were identified as Mugil cephalus, Chelon planiceps, and Rhinomugil corsula. This paper also records the range extension of R. corsula from the western coast of India. The paper emphasizes the importance of further research in family Mugilidae for a better understanding of its distribution, ecology, and physiology for aquaculture point of view as species of this family are highly consumable due to its nutritive values.