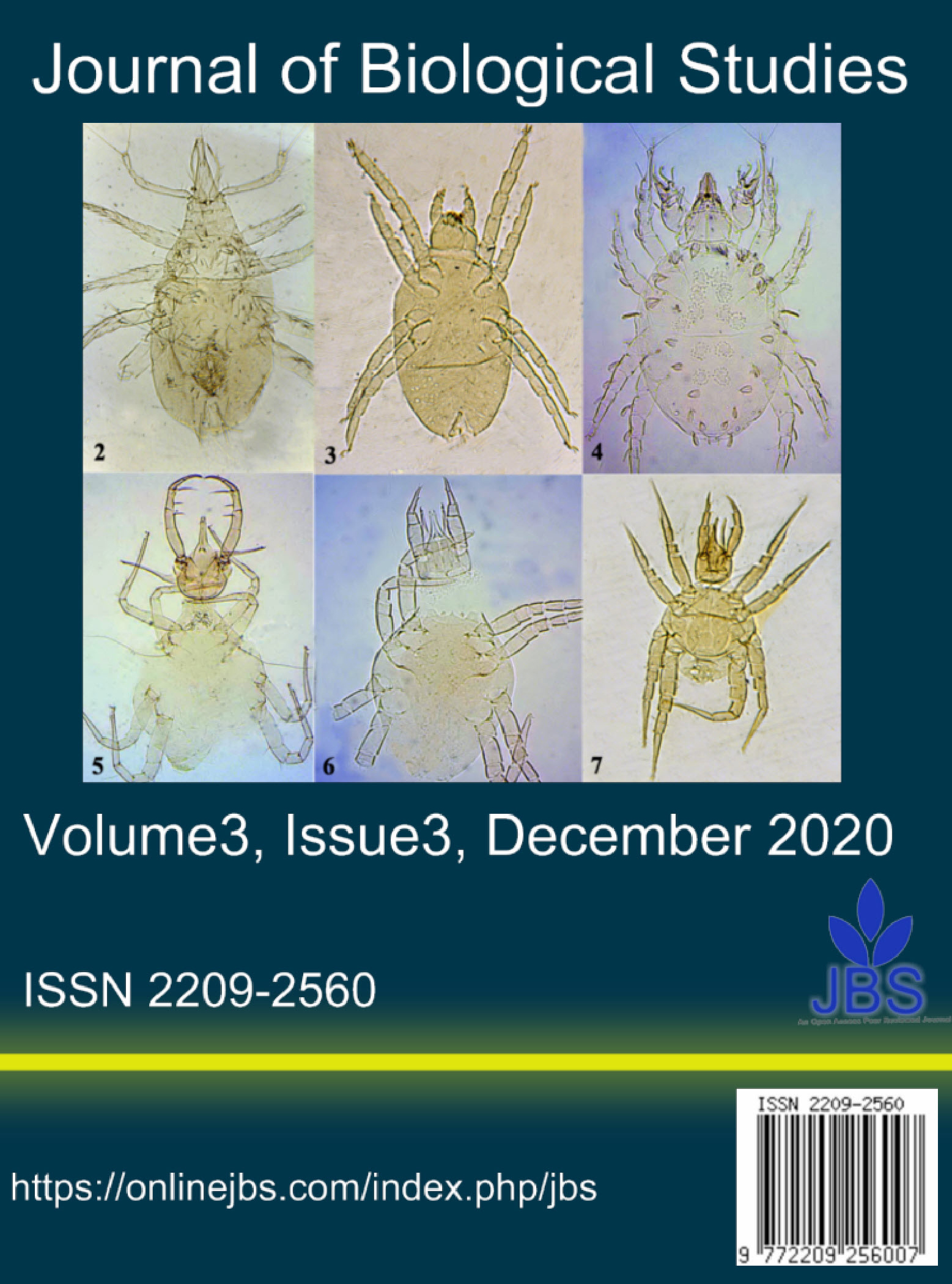 During 2018 - 2019 a project was carried out to determine the prostigmatid mites (Acari: Prostigmata) associated with tea orchards in Guilan province, Northern Iran. The soil, litter and plant samples were collected from tea orchards in eastern and western parts of Guilan province. Mites were extracted by placing soil, plant foliage and litter in a Berlese/Tullgren funnel or by direct examination of plant materials under a stereomicroscope. Collected mites were cleared in Lactic acid or Nesbitt’s fluid and mounted in Hoyer’s medium on microscopic slides. Totally, 23 species belonging to 20 different genera and 15 families were collected and identified. Except Allothrombium pulvinum, Brevipalpus obovatus, Calacarus carinatus, Panonychus citri, Peterobia harti, and Tetranychus urticae which had been previously reported from tea orchards, all the others 17 species are new records for tea mite’s fauna in Iran. Collection information and dominances (%) of identified species are provided. A tabulated checklist of 42 prostigmatid mite species recorded from tea orchards in Iran is also provided.