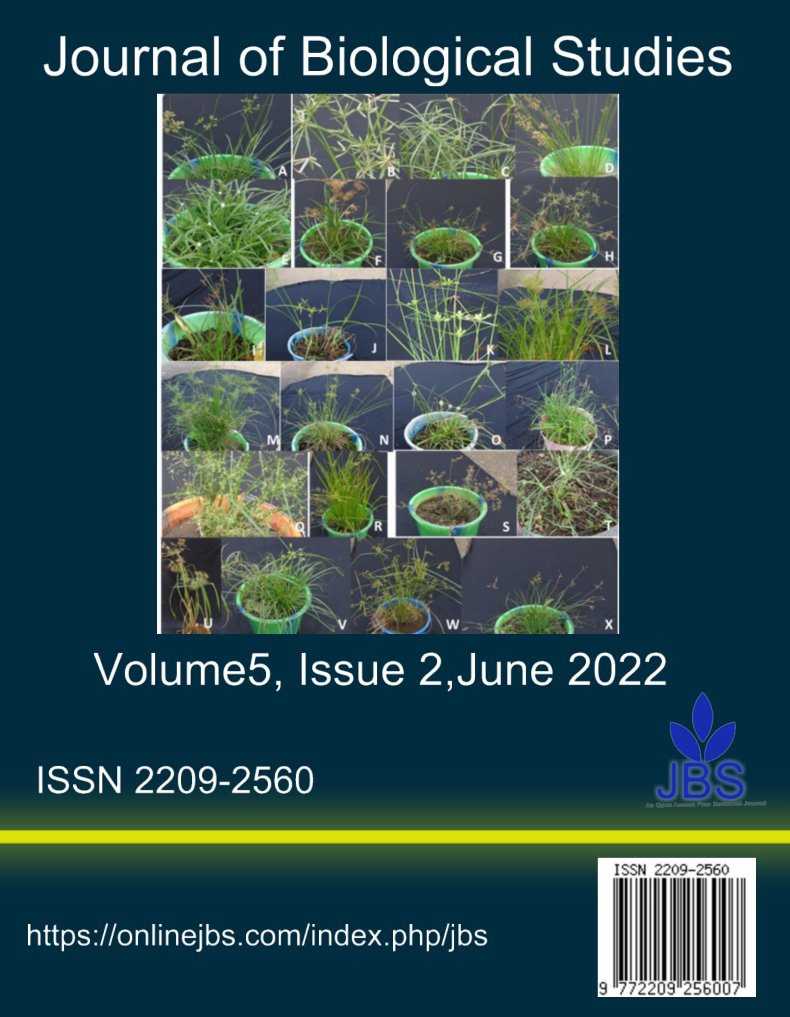 Classification of members of Cyperaceae is complicated basically due to the size and complexity of their inflorescences. This study employed morphological attributes to delimit some species belonging to the Cyperus, Pycreus, Mariscus, Kyllinga, Fimbristylis, and Rhynchospora; and further explored and analyzed the secondary metabolites from these species if they could be helpful in their characterization. Eighteen morphological characters were considered and analyzed through cluster analysis. Additionally, thin layer chromatography (TLC) was employed to screen phytochemicals such as flavonoid, steroid, tannin, saponin, triterpene, alkaloid, and cardiac glycosides in some of the sedges. The morphological study showed that the cluster analysis grouped all the species studied into two main clusters. The first main cluster contained all the Cyperus species studied except C. nipponus and C. rotundus. However, a few members of other genera studied were embedded within the Cyperus cluster. On the other hand, the second main cluster was further divided into two sub-clusters; the first sub-cluster had only Fimbristylis species while the second sub-cluster comprised Kyllinga, Pycreus, Mariscus species and two Cyperus species. In this present study, the inflorescence type and achene morphology played a significant role in delimiting the accessions studied. The TLC profiling of the species of Cyperaceae studied revealed their phytochemical diversity which can be harnessed in pharmaceutical industries. Moreover, the phytochemicals detected (flavonoid, steroid, tannin, saponin, triterpene, alkaloid, and cardiac glycosides) have been demonstrated to be useful in the delimitation of the species within each genus studied and elucidated the relationship that exists among them. However, they have little or no taxonomic value in delimiting the genera studied within the family Cyperaceae. Further research is required with respect to the characterization of the diverse secondary metabolites detected in some members of Cyperaceae studied