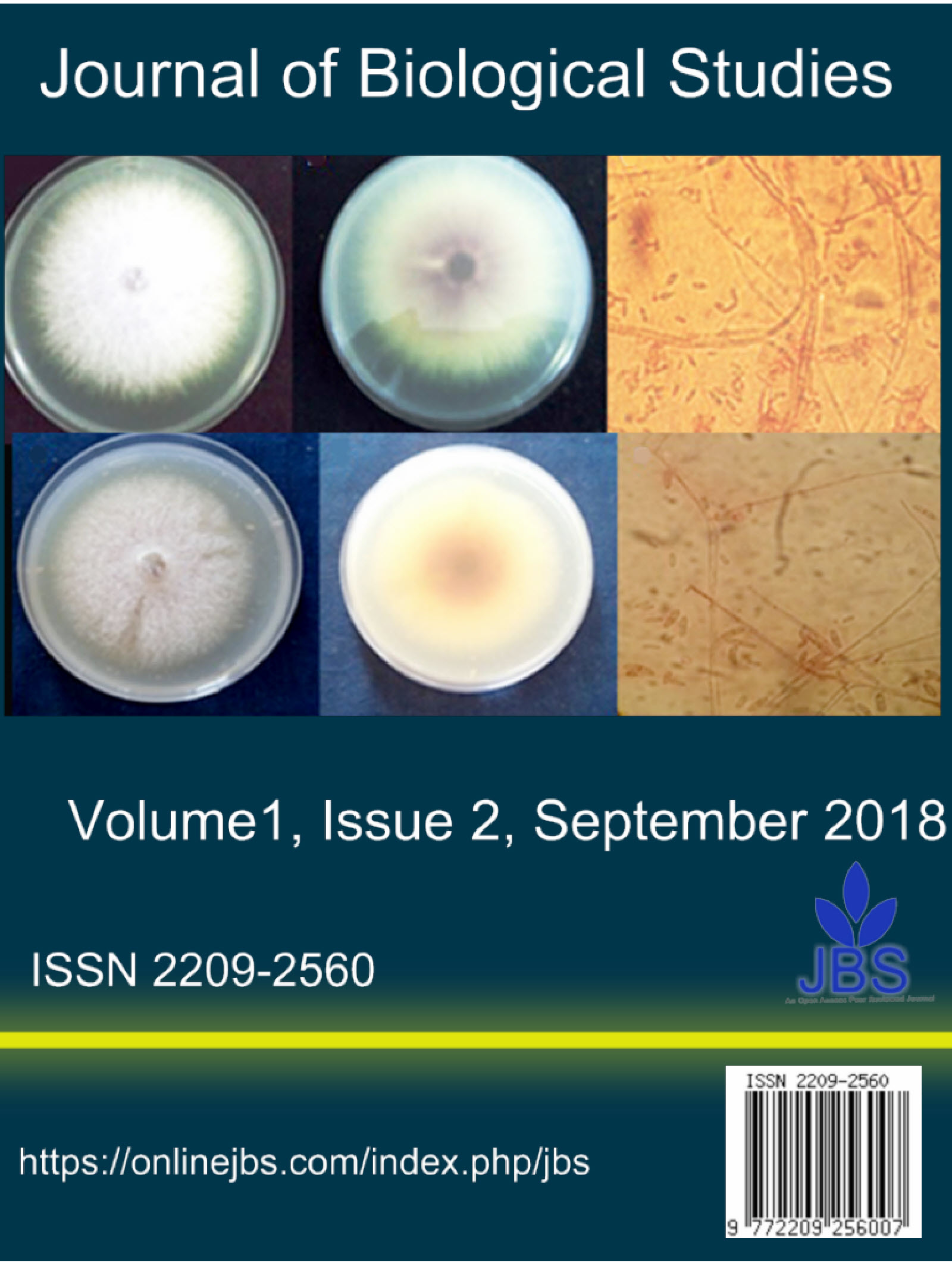 Considerable losses of apple trees seedling were observed in many nurseries in Tunisia. From November 2012 to December 2013, surveys were conducted in 10 apples nurseries, and samples of roots were collected from apple seedlings showing decline symptoms. The isolation and the morphological and molecular identification (using ITS1 and ITS4) of obtained isolates revealed the presence of Fusarium oxysporum (111 isolates), Fusarium solani (55 isolates), Fusarium equiseti (4 isolates) and one isolate of F. proliferatum. F. oxysporum and F. solani were isolated from roots from all the surveyed nurseries. F. equiseti were isolated from roots from nurseries in Zaghouan 1 and Sbiba. F. proliferatum was recovered from roots in Zaghouan 1 nursery. The highest percent of isolation was found in Chbika 1 and Chbika for F. oxysporum (100%) and from Manzel nour for F. solani (40%). However, the lowest isolation percent was found in Oued mliz nursery. This investigation showed that there is no relationship between the Fusarium isolation percent and the plant vigors. The pathogenicity of Fusarium oxysporum and Fusarium solani was evaluated using Golden delicious apple variety grafted onto the MM106 rootstock planted in inoculated soil and revealed that some isolates of these two Fusarium species were virulent.

How to Cite
Characterization of Fusarium species associated with apple decline in Tunisian nurseries. (2018). Journal of Biological Studies, 1(2), 14–34. Retrieved from https://onlinejbs.com/index.php/jbs/article/view/7
Issue
Vol. 1 No. 2 (2018): Table of Contents
Section
Articles
Information