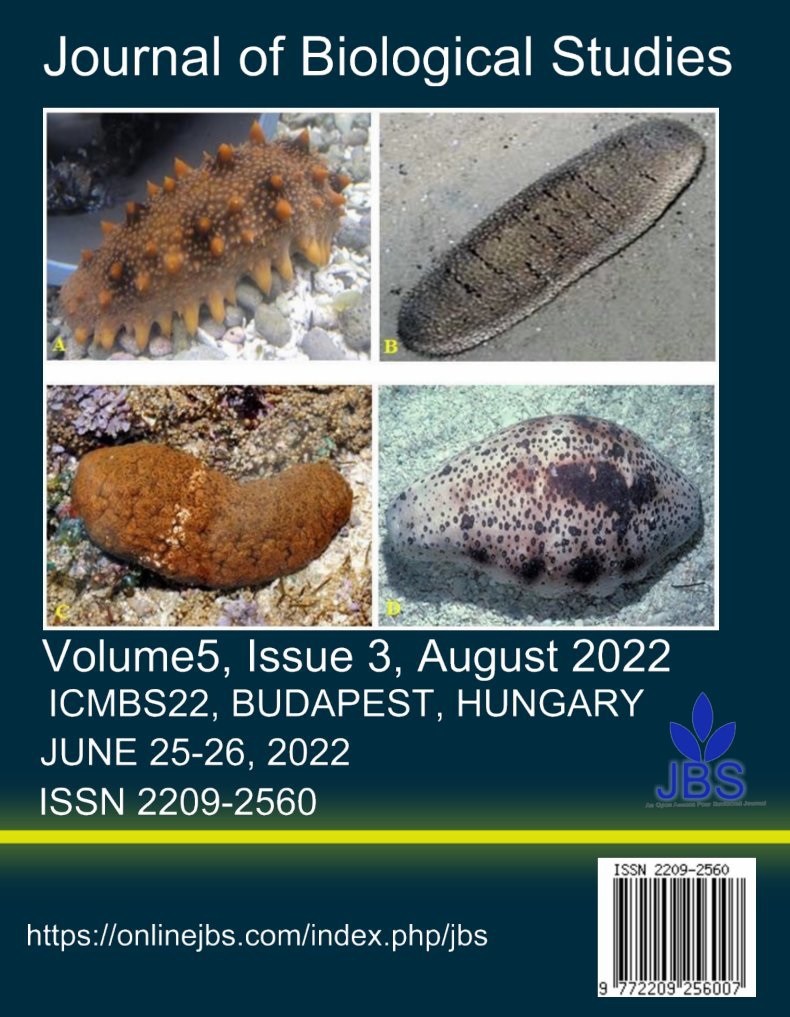 This study investigated the integration of ecosystem services and climate change adaption in river management planning in Bangladesh. The research was carried out in the selected villages with high vulnerability to climate change, namely Lohagara, Kalachandpur of Lohagara upazilla, Gazirhat of Kalia Upazila, and Narail. The survey was conducted by collecting data from both primary and secondary sources. For collecting primary data, different methods had been adopted including informal interviews, a semi-structured questionnaire survey and Focus Group Discussion (FGD). The present study modified the DPSIR framework to add connection that allows for the integration of ecosystem services and climate change responses in a future management plan. In this study, temperature and precipitation, changes in water level of the river from 1982 to 2020, rainfall pattern from 1984-2021 and yearly salinity level series of the river from 2014-2021 were analyzed for assessing the climate change impact on the river ecosystem. The changes in fish species diversity were also interpreted in this study and observed that 41 species were available in 2014 but now it has been reduced to 37 species. Some salinity tolerant species were found to be available recently due to salinity intrusion. In this study, the present river management practice was compared with community perception by SOWL analysis. The empirical model applied in this study is intended to support adaptation planning and monitoring and can not only be used in Nabaganga River but also in other vulnerable riverine ecosystems to climate change in Bangladesh.