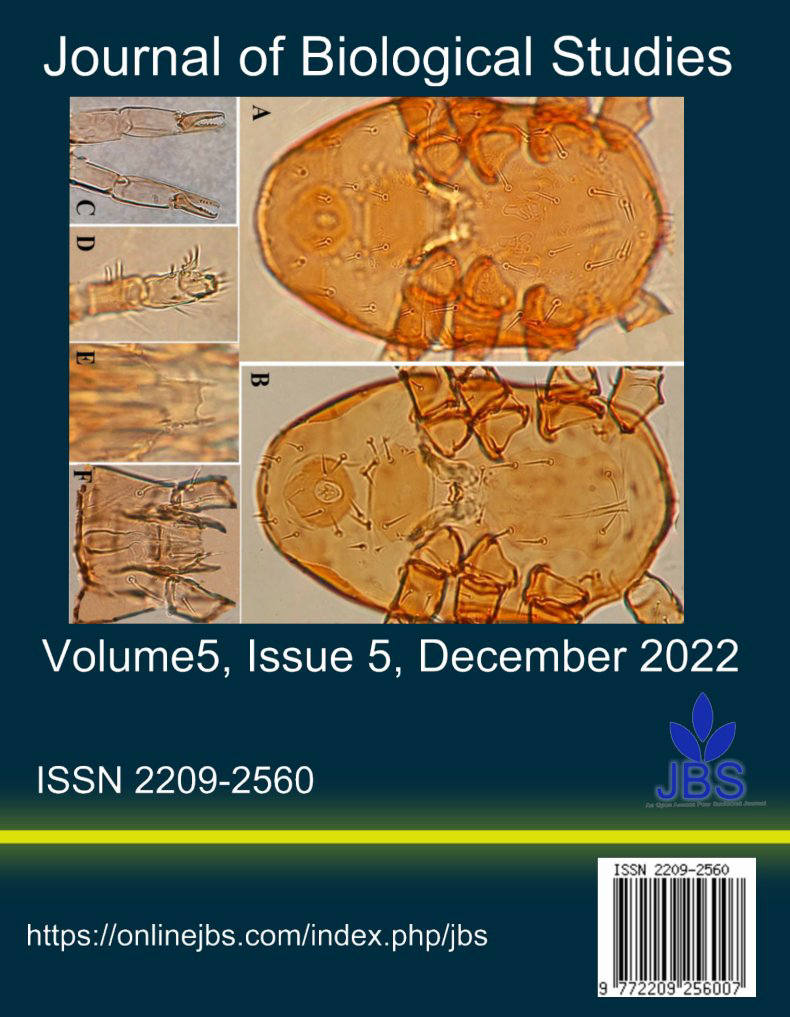 Pharmaceutical compounds are currently a group of emerging environmental contaminants
where their presence is reported in all ecosystems (water, soil, etc.). Their effects often result
in strong metabolic disturbances which affect all vital functions of organisms, including plants
which are non-target species. During their development, plants can absorb and accumulate
many xenobiotics, including pharmaceutical compounds that are able to cross the root walls.
In order to evaluate the toxic effects of salicylic Acid (SA) and Paracetamol (PAR) on bean
(Phaseolus vulgaris) were investigated. The root length showed significant reduction with an
increase in the concentration of PAR in parallel, with an increase in the length of the roots
obtained at the highest concentration of SA. On increasing the concentration from PAR and
SA, the gradual increase in fresh weight of roots was observed compared to the control. After
exposure to the different concentrations, PAR and SA treatments caused damage to the
protein synthesis. In addition, a significant stimulation of proline synthesis is recorded after
treatment with PAR compared with the value obtained in the presence of SA at the highest
concentration. Lipid peroxidation supported by a significant increase in MDA and H 2 O 2
levels, particularly for PAR treatments, are also observed. The evaluation of the respiratory
activity of the isolated bean roots shows an oxygen consumption related to the PAR
concentrations. This consumption is much higher in the presence of SA. Finally, our results
show that pharmaceutical products and their residues (such as PAR and SA), released into the
environment in large quantities and without treatment, can produce morphological,
biochemical and metabolic changes in the roots of non-target plant species such as bean that
can seriously disrupt root functioning.

How to Cite
Djebar, A., Rouabhi, R., Berrebbah, H., & Djebar, M. R. (2023). Assessment of wastewater toxicity from the pharmaceutical industry of salicylic acid and paracetamol on the roots of a plant species: Phaseolus vulgaris. Journal of Biological Studies, 5(5), 714–725. Retrieved from https://onlinejbs.com/index.php/jbs/article/view/7375
Issue
Vol. 5 No. 5 (2022): Table of Contents
Section
Articles