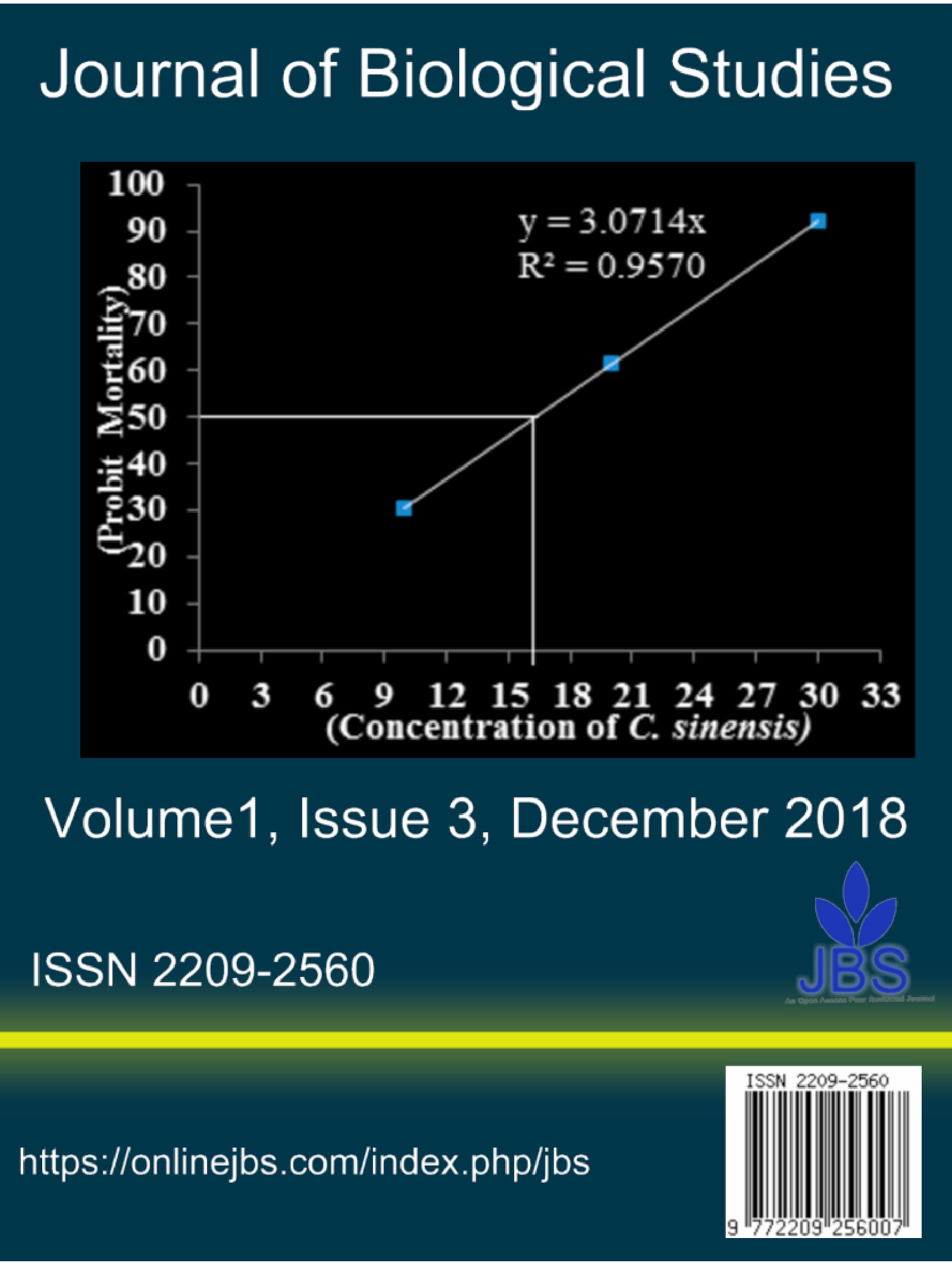 Jatropha curcas is a perennial plant belonging to the Euphorbiaceae family and it is widely used for phytoremediation techniques and biodiesel production. Jatropha curcas is also reported as a medicinal herb. The present study was performed to evaluate the effect of lead on phytochemical properties of the plant. Seedlings of J. curcas were subjected to different concentrations of Pb. The plant materials were prepared for detecting metal accumulation, antioxidant activity and active phytochemical compounds. The content of Pb in the seedlings was measured after one week of the application using atomic absorption spectrophotometer. The accumulation of Pb was significantly increased with increasing of the metal in the growth media. The antioxidant activity was measured using 1,1,-diphenyl-2-picryl-hydrazil (DPPH) assay. It was found to be increased in the plants treated with the highest Pb concentration. The GC-MS analysis revealed presence of different compounds depending on Pb treatment. Some identified compounds were found to have a biological activity as antioxidants such as Hexadecanoic acid, methyl ester; 9,12-Octadecadienoic acid (Z,Z)-,1,3,5,7-Tetroxane; p-Dioxane-2,3-diol and Heptadien-3-yne. The results indicated the ability of the plant to tolerate Pb stress and to induce its antioxidant defense system. Phytochemical screening was found to be valuable to release any risks related to plants of metal affinity to avoid possible adverse effects when used as medicine or for any other purposes.