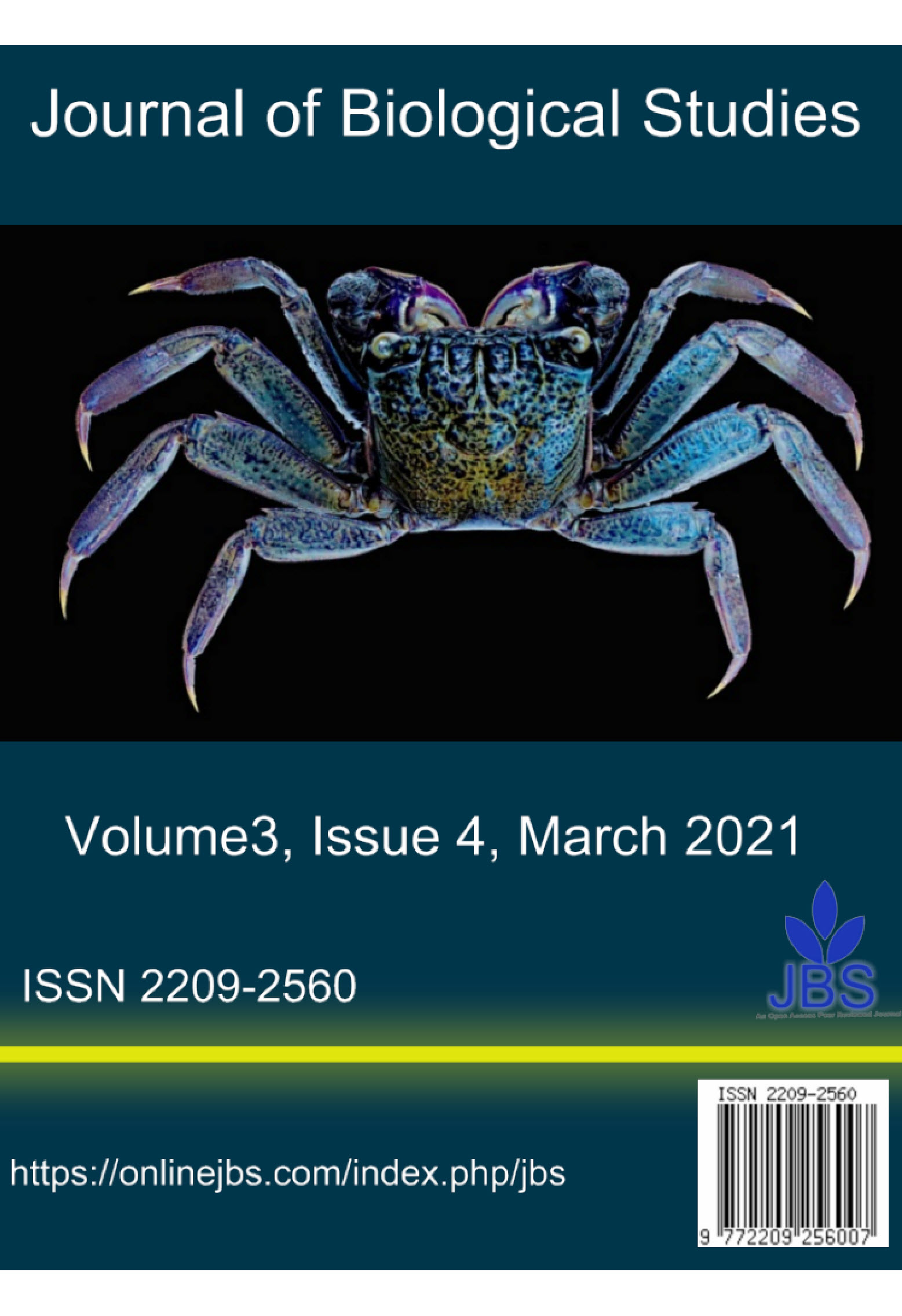 The chemical composition of hydrophytes is affected by many environmental and physiological factors. The content of certain nutrients and micro components in the tissues of four hydrophytes, Persicaria senegalensis L., Ceratophyllum demersum L., Potamogeton crispus L. and P. perfoliatus L., was investigated over four seasons. These hydrophytes were collected from different sites in the Nile River in Aswan subjected to domestic-like, industrial and agricultural pollutions and non-polluted conditions. The plant tissues were digested and nitrate (NO3-), phosphate (PO43-), sulfate (SO42-), calcium (Ca2+),  magnesium (Mg2+), chloride (Cl-), fluoride (F-) and bromide (Br-) were measured using atomic absorption spectroscopy. The distribution of the different hydrophytes was related to different levels or types of pollution. Persicaria senegalensis was the most tolerant of the pollution conditions that appeared in all sites during all seasons. Both pollution and seasonal variability affected the concentration of different nutrients in the tissues of the studied hydrophytes. In general, the concentration of all nutrients increased in the polluted conditions. The concentrations of NO3- and PO43- were low comparing to other nutrients in both water samples and plant tissues. The highest concentrations of SO42- were detected in summer for all studied hydrophytes. The highest concentrations of Ca2+ and Mg2+ in P. senegalensis were measured in autumn and spring, respectively.  The seasonal maxima of the concentrations of Ca2+ and Mg2+ of C. demersum, P. crispus and P. perfolitas were detected in winter, spring and autumn, respectively. In conclusion, Persicaria senegalensis was proven to have the widest range of tolerance of water quality, suggesting it could be a more reliable bio-indicator than the other three hydrophytes.